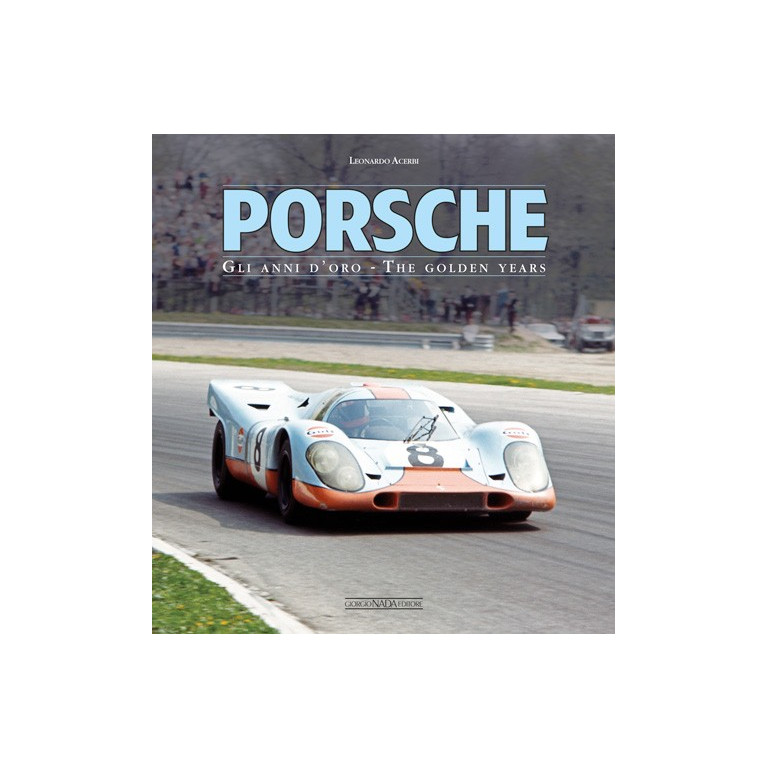 Iconic cars such as the 356’s and the immortal 911’s, extraordinary success stories in the classic endurance races, great champions and remarkable engineers. These are the principal ingredients of Porsche. The Golden Years, a book examining the full history of the legendary Stuttgart firm, from the first steps taken by its founder Ferdinand until 1998 (year of the death of his son Ferry) - with spectacular and previously unpublished images by the photographer Franco Villani.

The Porsche 356 with both closed and open bodywork was the model that in 1948 officially inaugurated the catalog of the celebrated Stuttgart firm. In that difficult period o reconstruction the Dr. Ferdinand Porsche, the artificer of the car (and founder of the marque) was already an undisputed authority in the automotive field for having designed the Volkswagen Beetle, the people’s car, at the behest of Adolf Hitler in the late 30s. The Porsche 356’s were “legitimate offspring" of the Beetle and soon found favor with the public: they were sporting cars that were easy to use in everyday life.

This is the true Porsche “DNA”, confirmed with the launch of the 901, or rather the 911 that first saw the light of day in 1963, a model that soon became a planetary success story, a car capable of traversing the decades while maintaining intact its appeal through to the present day.

The Porsche name also evokes the innumerable victories obtained in legendary endurance races such as the Le Mans 24 Hours and the Targa Florio, in the World Rally Championship and in the great African raids such as the Paris-Dakar, as well as in Formula 1 as an engine supplier to McLaren in the early ‘80s. 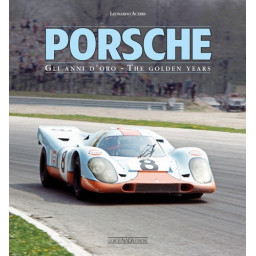