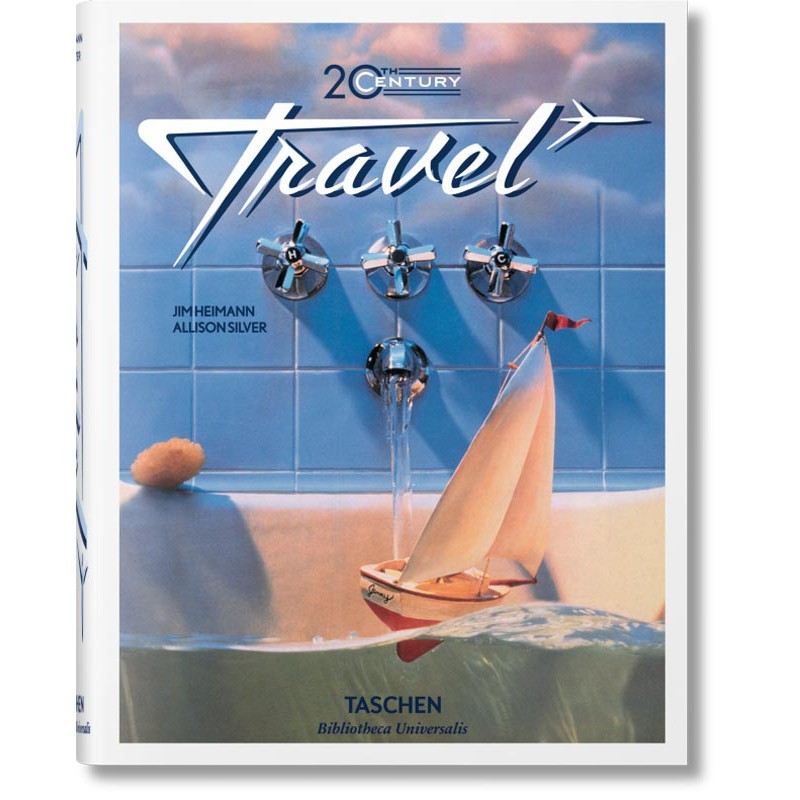 A lush visual history of the Golden Age of travel

The metabolism of travel changed more in the last century than in the previous half-millennium, a stunning transformation triggered by American wanderlust. In less than 100 years, the U.S. mass-produced the automobile, invented airplanes, freeways, motels, even sent men to the Moon. Travel grew ever faster and easier. Above all, it was democratized — enabling millions to explore distant lands, or see their own more fully.

At the start of the 20th century, only people with extensive disposable income and time to spare could enjoy leisure travel. By the century’s end, journeys took hours, not days, and mass travel — especially brief air flights — became the new normal. Along the way, ocean liners broke speed records, aerodynamic trains roared down the tracks, stylish boat-plane clippers evolved into jumbo jets. Whether aboard high-speed locomotives or ships, jets, or Greyhound buses — or when setting their own schedule on the open road — Americans demanded ever greater mobility and wider choice of destinations, thereby setting a new standard for travelers around the world.

A lush visual history of international wanderlust, this volume features 400-plus print advertisements from the Jim Heimann Collection, that illustrate the evolution of leisure travel — from domestic to global, exclusive to popular, exotic to standardized — and its crucial role in American culture.

With an introduction, decade-by-decade analysis, and an illustrated timeline, this book highlights the cultural and technological developments that transformed travel from a cushioned journey of the elite into a convenient leisure pastime for the general public. 20th Century Travel takes us on a grand tour of travel’s golden age. 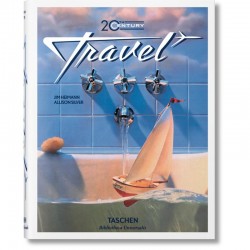 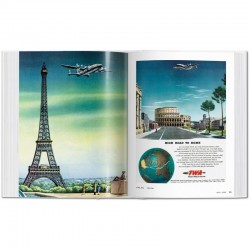 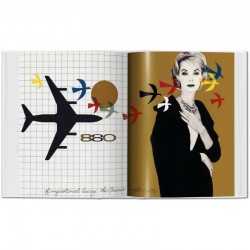 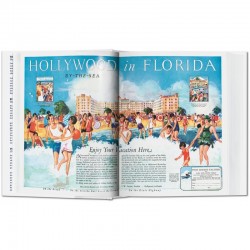