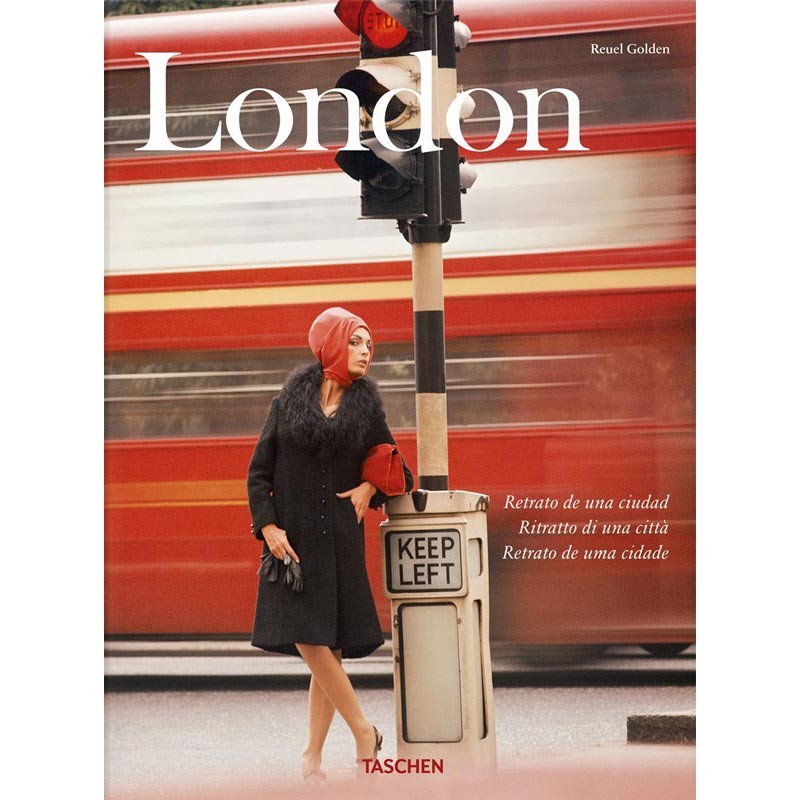 A photographic journey through the history of this epic city

Samuel Johnson famously said that: “When a man is tired of London, he is tired of life.” London’s remarkable history, architecture, landmarks, streets, style, cool, swagger, and stalwart residents are pictured in hundreds of compelling photographs sourced from a wide array of archives around the world. London is a vast sprawling metropolis, constantly evolving and growing, yet throughout its complex past and shifting present, the humor, unique character, and bulldog spirit of the people have stayed constant. This book salutes all those Londoners, their city, and its history. In addition to the wealth of images included in this book, many previously unpublished, London’s history is told through hundreds of quotations, lively essays, and references from key movies, books, and records. From Victorian London to the Swinging 60s; from the Battle of Britain to Punk; from the Festival of Britain to the 2012 Olympics; from the foggy cobbled streets to the architectural masterpieces of the millennium; from rough pubs to private drinking clubs; from Royal Weddings to raves, from the charm of the East End to the wonders of the Westminster; from Chelsea girls to Hoxton hipsters; from the power to glory: in page after page of stunning photographs, reproduced big and bold like the city itself, London at last gets the photographic tribute it deserves. 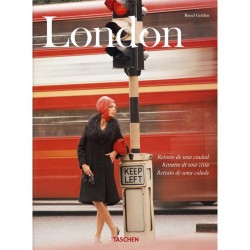 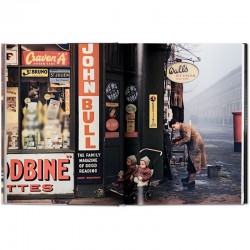 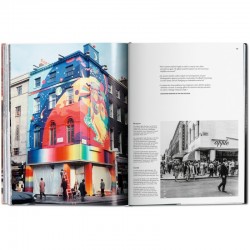 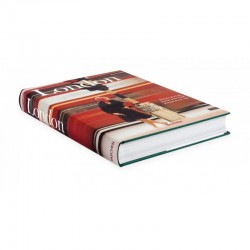 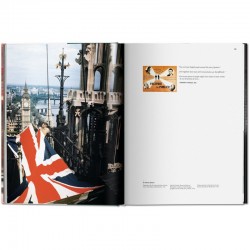 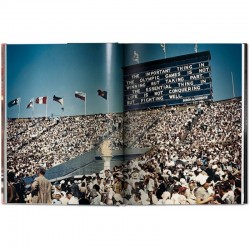